2009 was a very complicated year in my life. A lot of people know that. But almost nobody knows the story of everything I went through that year. Context I… Read more »

There are several subjects that have been floating around in my head, abouth which I’d like to write here. But one thing that I have realized the last times I… Read more »

Some time ago I posted here how were my plans for the future. Back then I was still undecided about what do do; I had just become very disappointed with… Read more »

This is going to be a short post. Yesterday, as I was fixing up the apartment a bit, I set a playlist to play on Spotify (as I usually do)…. Read more »

And here we go, into the most predictable post in this blog: the year review. It’s probably he only constant here that every year I try and do a balance… Read more »

This is “Achievement Unlocked” for me. I’ve been using Debian for more than 20 years. During that time, I used it more or less, but ever since first coming into… Read more »

Well, here we are again, almost a year after last post. It’s about time we talk about perspective again. At this point, it’s almost a personal tradition to occasionally abandon… Read more »

This week I closed down my Facebook account. It was not an easy decision to make. I’d been thinking about it for the last few months, after realizing that the… Read more »

…and in a flash it’s already March. So much has happened in the first two months of the year that it would be pointless to try and recall everything. Let’s… Read more »

“Don’t wait too long for the right reason, or else you might end up making the wrong choice.” — me I’m not completely sure about how that popped into my… Read more »

“Be always at war with your vices, at peace with your neighbors, and let each new year find you a better man.” –Benjamin Franklin 2010 began, as almost every year… Read more »

Today was a particularly good day for me. The reasons are beyond the scope of this blog, so suffice it to say that an epiphany I achieved today during the… Read more » 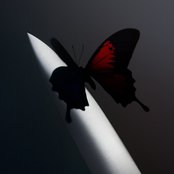 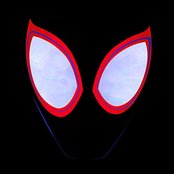 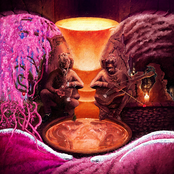 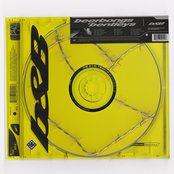